I guess some of you may wonder: what the hell is the climatic debt? Well, in ecology, this term is used to refer to communities of living organisms being in a state of disequilibrium with climate (cf. the equilibrium between community composition and climatic conditions has been disrupted). This is best illustrated by time-lagged response of living organisms to climate change. The inertia of long-lived organisms such as trees or perennial plants after a climate-forcing event makes forest ecosystems particularly prone to the climatic debt.

In a recent paper led by Romain Bertrand, we found that the magnitude of the disequilibrium with climate, aka climatic debt, in understory plant communities across the French forests (see map) increases with the severity of baseline temperature conditions, the exposure to climate warming and species thermal tolerance. 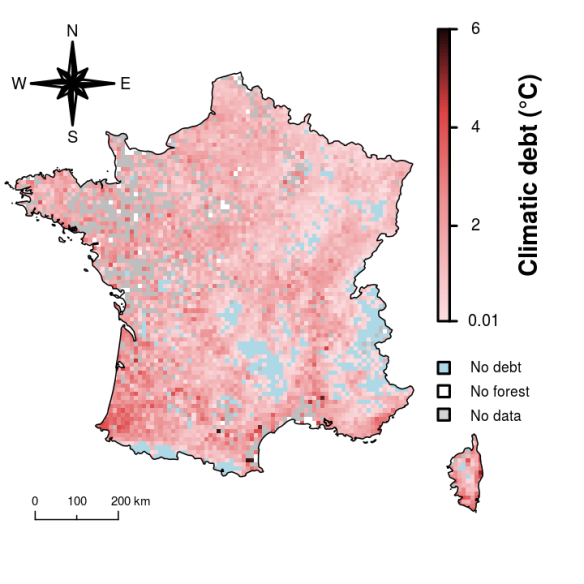 I’m really proud to write these few lines, not only because this is an important result (sorry I might be biased here) but mostly because it is always inspiring, rewarding and cool to work with a good buddy on a fun topic. Romain and I discussed this idea of “explaining the climatic debt” a very long time ago. It all started in 2011, few days after Romain’s original work on the assessment of the climatic debt in french forests’ understory plant communities was published. Well, we were not smart enough to use the fancy “climatic debt” at that time but reported it as “biotic responses lagging behind climate change” instead. Anyway, the thing is that we received a thorough (and inspiring) commentary from Pieter De Frenne and his colleagues arguing that the climatic debt we found in understory plant communities of temperate deciduous forests could be the result of changes in forest management practices. The reasoning behind this argument being that the abandonment of coppicing (a traditional sylvicultural practice in Europe: see picture below) and the subsequent natural succession towards mature close forests may provide microclimatic conditions that buffer understory plant communities against macroclimate warming. This is indeed a very important hypothesis and you can learn more on the potential importance of microclimate as a moderator of plant responses to macroclimate warming by reading the excellent paper written by Pieter De Frenne and his team. Although neither their commentary nor our reply was published, this was a fruitful discussion that has generated new and exiting findings.

The seminal analyses that we provided five years ago in our reply to the commentary just involved the respective impacts of macroclimate warming and changes in understory light conditions on the magnitude of the climatic debt and demonstrated that changes in understory light conditions had a minor impact on the climatic debt, as it is also the case in the now published paper. It would have been a shame to stop there given the efforts made to provide a convincing reply (we might have been too much convincing on this). So, we elaborated a list of the potential drivers involved in the climatic debt that we observed in understory forest plant communities. In that respect, Romain went far beyond our initial list and provided a very comprehensive (23 explanatory variables) analysis of the potential determinants of the climatic debt not only involving environmental (i.e. baseline conditions and exposure to environmental changes) and anthropogenic (e.g. sylvicultural practices, land-use changes, habitat fragmentation) constraints but also plant traits and characteristics involved in persistence (e.g. species’ life span and thermal tolerance) and migration (e.g. species’ dispersal limitation) mechanisms.

Although we expected climate-change exposure to be an important determinant (plants are more likely to lag behind climate change in locations where the magnitude of the change is the highest), we were very surprised to find that both baseline temperature conditions and species’ intrinsic ability to tolerate water and thermal stresses outweigh the impact of climate-change exposure. Warmer baseline conditions (cf. lowland forests at low latitudes) contribute to a high climatic debt and yet these ecosystems are usually given less priority than cold ecosystems (e.g. mountains) in conservation biology. Similarly, species’ persistence mechanisms as a response to climate change have been neglected so far due to the strong emphasis on migration mechanisms involved in climate-driven range shifts that are particularly pronounced along the elevation gradient where short distances between isotherms allow plants to move upslope. And yet, both lowland ecosystems and persistence mechanisms are very important to consider, especially so for forest plant which dispersal abilities are very limited. Consequently and importantly, persistence mechanisms outweigh migration mechanisms in explaining the climatic debt in forest ecosystems. We also note that lowland ecosystems and warm climates in general are richer in stress-tolerant plants, which could be a reason why warmer climates are more likely to harbour plant communities lagging behind climate change.

Carpet of flowering bluebells (Hyacinthoides non-scripts) in a coppice dominated by beech (Fagus slvatica) and hornbeam (Carpinus betulus) (Vadencourt Wood, 80560 Contay, France). Due to its wide climatic-niche breadth and its affinity for moist and buffered microhabitats, bluebells likely contribute to increase the climatic debt in the understory (Photo: J. Lenoir).

Unfortunately, plants can only tolerate a limited amount of change in temperature conditions and future climate change projections suggest temperature increases that may go far beyond the thermal tolerance of plants, thus initiating local extirpation events with potential cascading effects for living organisms relying on these habitat-forming species. 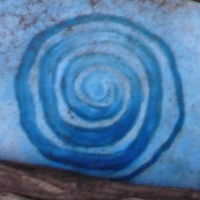 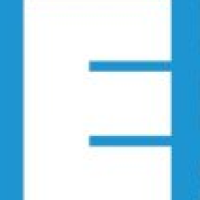 Department of Biology at Memorial University of Newfoundland, Canada

Random thoughts on ecology, biodiversity, and science in general

Nothing in Biology Makes Sense!

Making sense of life as we know it, in the light of evolution.

For more information about our plant ecology journal

Ethan White and Morgan Ernest's blog for discussing issues and ideas related to ecology and academia.